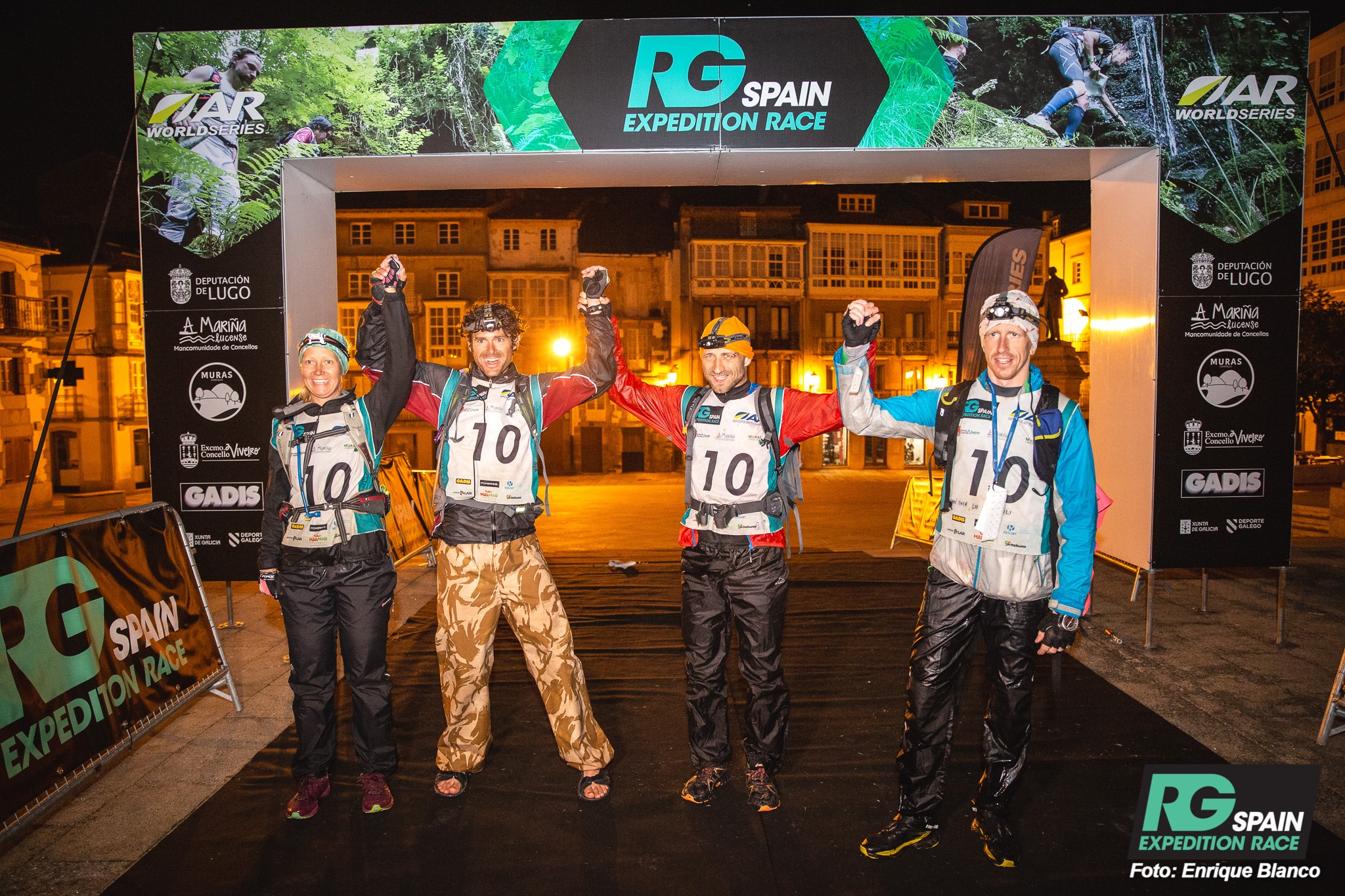 Adventure racing is a team effort. The team aspect adds layers of fun and challenges. The team moves together constantly, and individual performances are not measured. In many team sports the team can change its players during the competition. But not in adventure racing, where the same team members have to complete the race together.

The team aspect means that one never has to do things alone. But being in a team also adds to the pressure –you are always responsible for the team, not just for yourself. Also, all the team members have to stay fit and motivated throughout the race. If the team does not work together the results are never good. With poor team spirit and collaboration the whole team can underachieve physically.

In AR is essential, that team works well together. Team racing means slightly different challenges than individual racing. These challenges are physical as well as mental. The best way to develop the team spirit is to train together. Team training events or practise competitions give an idea how the team functions together. And how to improve the team together.

It is a good idea to check the compulsory equipment list well before the race date. That makes it easy to decide who is responsible for what equipment.

2. Adventure racing team speed is not the same as the individual’s speed

The team consists of different individuals with varying racing- and sports’ experience. These individuals should move together with the fastest possible speed. Which is different than the speed of the slowest or fastest team member. When the team is functioning well together, the team’s speed is the fastest possible speed for moving together. But when things are not so well, the team is making poor use of its speed-reserves. For example when one member of the team is struggling to move and another member is getting cold while waiting for the slowest.

What is the best team speed at the beginning?

In a team competition, it is very tempting to start too fast. Even more so than in individual races. The race atmosphere urges the team to get going and everyone is strongly focused on moving. Nobody wants to fall behind other teams.

No one wants to disappoint the team, and in the beginning, individuals easily go faster than they should. But adventure races take hours and/or days, and from the very beginning, the speed should be such that the team can keep moving effectively, with similar speed, throughout the whole race. In other words, if one team member is at their physical limit straight from the start, they are likely to feel that hard effort at the end of the race. And that can slow down the team.

But in eg. 24 hour races the speed slows down significantly during the night and the next day. If it is possible to move 1km/hr faster during the first day when towing someone, it can happen when towing during the last race hours the team could make itself move 3-10km/hr faster. Therefore it pays to think if it is worth to increase the team speed at the beginning with lots of hard effort or not.

Easy ways to increase team speed:
• Take some of the weight off the slowest member. Or even the whole rucksack.
• Towing with a rubber band (towing while cycling should be practised beforehand).

Everyone has a natural way of doing things. Some might take a long time in the changing area, some might need a lot of breaks while moving. Often the most frustrating moments arrive when people function at different speeds.

Therefore it is worth remembering that each team member can have different responsibilities. While waiting for the orienteerer to organize maps other team members can help him instead of standing around. For example, fill up water bottles and ask what else there is to do.

Naturally, this can also be done with the slowest team member. Help them actively in the service area, take on his other team responsibilities etc. After all, it does not make sense that everyone goes far to fill up water bottles separately instead of one person doing it all. Always thinking, what is the fastest way for the team.

Surprisingly often team members fail to communicate with each other. Things are just not said aloud. Many things can seem so self-evident that people do not say it. Comfortable routine talk between team members about moving, tasks and service points is a good idea. For example:

4. Team Spirit –Everyone Can Contribute

When the race is going well it is easier to keep up the team spirit than when things are difficult. Team spirit can be a vicious circle. Positive attitude contributes to more positive things and vice versa.

Everyone is responsible for the team spirit. One person can be really positive and happy, but even they can not alone change the attitude of the other. Everyone contributes to the team spirit, it is not just one person’s fault or responsibility.

It helps when the whole team has the same objective in the race. If one member is there only to try out the sport and another member wants to win the race it can cause conflicts. The team can have only one, common objective in the race. If a conflict situation arises one could think that there would be no team without all the team members. Individual performances do not matter. The whole team must finish the race together, otherwise, the team is disqualified

How to prepare together before the race

Do you already have an adventure racing team? Have you train together?

2 thoughts on “Team Spirit and collaboration in Adventure Racing”

Adventure Racing tips is a website for you to learn all about adventure racing.

The site publishes instructions and tips for experienced adventure athletes in the sport. 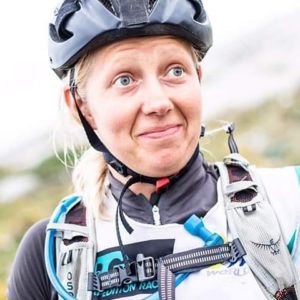 Hi, I am Kati,  an experienced adventure racer, outdoor enthusiast and blogger. I have raced over 20 years around the world, and want to help you to get into adventure racing.